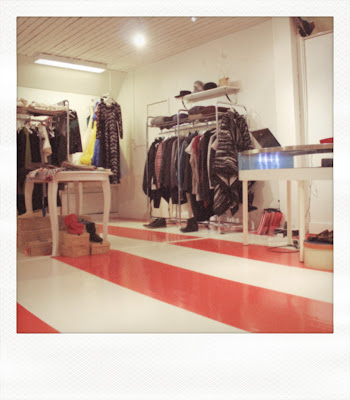 my friend opened a boutique in turku exactly one week ago. that is, the official opening was last wednesday, but i visited already the friday before.

his and his friend's franchise greendress turku follows the same concept of ethical dressing as the original greendress – vintage, eco-friendly fashion, last season designer gems – albeit theirs does not include a juice bar that has been an amazing addition to the location in helsinki. 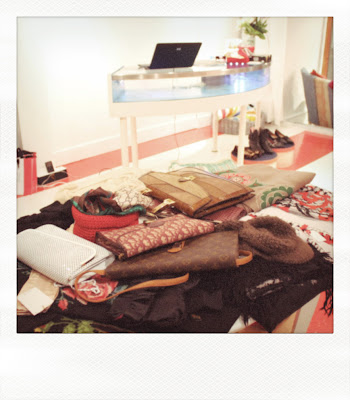 what they do have are rare gems for men and individual pieces from local designers that you'll find nowhere else. jaakko's passion for menswear shows in the store and in the selection of designers – tom rebl and andrew mackenzie, to name a couple. 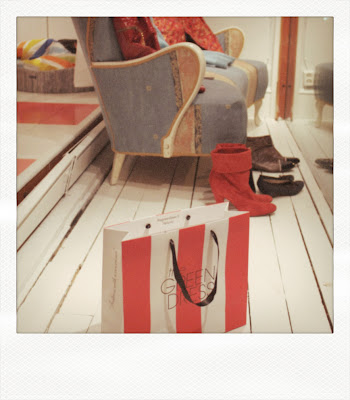 the space itself holds a very dear place in my heart: i spent many a day during high school in the exact same spot, gossiping away with a dear old friend who had her store there for years in the 90's. moreover, i also remember meeting jaakko there several times during those golden years of adolescence.

thus, it felt like home sitting in the corner, chatting. 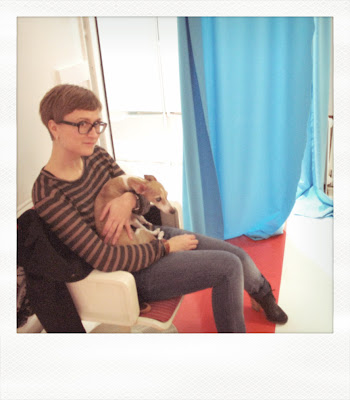 if you're anywhere near turku, go visit and support!
Lähettänyt stellagee klo 1:26 PM