(caps are back for the second time in this blog's history...)

i have felt stranded in my own neighborhood for a long time. since erottaja bar vanished, there hasn't been a viable option anywhere and i've settled for places barely anything more than mediocre.

two of my friends revealed a few months ago that they were looking into a space close by and i just kept my fingers crossed for the final product to emerge from the mass of bureaucracy.

there was a lot to do with the mediterranean restaurant that was located on a stranded street, but their vision of going rough and rugged created a little berlin in the heart of helsinki. 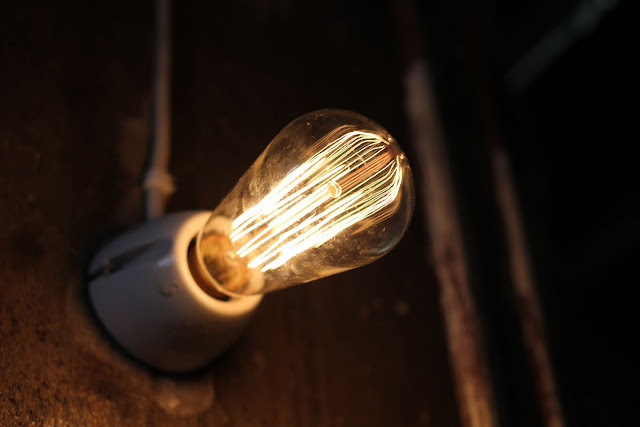 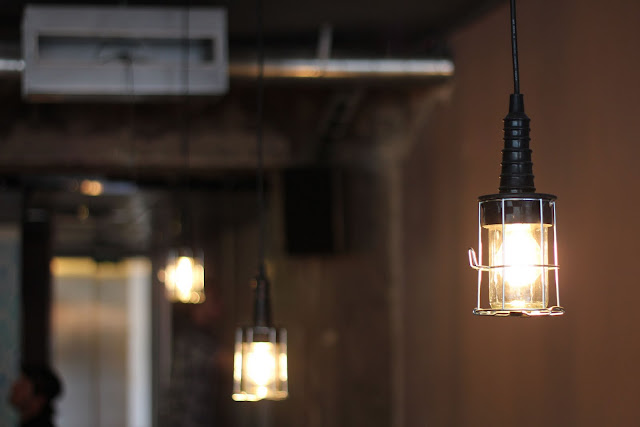 a couple of weeks ago shanghai cowboy opened its doors officially for the first time for dinner and cocktails. finally this week they were ready to serve lunch.

their food is a chimera of mexican new york focusing on simple street food style. the guys behind it all also run the kitchen of siltanen, so those of you familiar with it, know the basics of what you're in for.

as a bonus, my sweetie assisted with their bar menu – and promised to be spotted behind the bar sporadically as a personal trip down the memory lane. expect delicious, fresh ingredients on both lists and a very low-key atmosphere, great music and and a happy crowd.

the place is rather small, but they serve food until midnight and bar stays open till late.


join their facebook group for updates and more info go, enjoy and say hi, if you see me!
Lähettänyt stellagee klo 10:46 AM

YES YES YES indeed! Finally a home away from home (although they should - and will, I hear - do something about the crappy chill-out house-y muzak...).