ok, here's the news: i have finally found my bar.

when i moved to helsinki, my drinking dive of choice was slowly being strangled out of business. although the rumors were around, erottaja bar still closed abruptly and many of us felt stranded and without a base.

the worst thing still: nothing appeared to replace it. sure, we hung out at bars and met friends at various places. but nothing felt like home. none of them was quite right.

since i moved, i was aware of vaasankatu, a street of dread and debauchery. with its girl bars, massage salons, sex shops, etc. it had a reputation. i have a fairly low tolerance for the grimier things in life – i've talked about gentrification here before – but also firmly dislike nimbyism in both its elitist form and as a means of romanticizing slumming it. since i have actually lived in the bronx, it takes more than a few sex shops, winos or meth heads to unsettle me.

moreover, i did not realize the street was located so incredibly near my new apartment. and there it was: molotow.

it is a bar with comfortable collection of haphazard recycled furniture, oddities and the perfect soundtrack of new wave and britpop. beer is 3.80€, always, but they also offer an impressive selection of small brewery brews – in case you wanna splurge. the clientele is as eclectic as the interior, no attitude, no sneering, just a cosy place to sit down and have a drink or two. 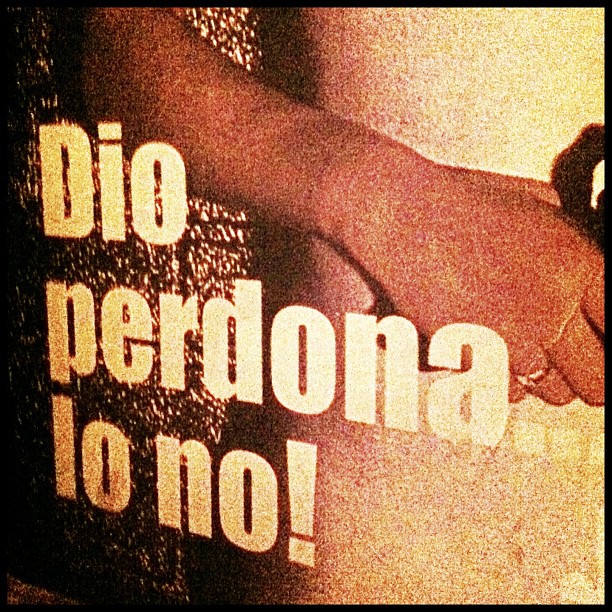