on my way to nyc last november, i realized a long awaited dream of mine. visiting iceland had been on the list of to-dos for years, and the opportunity presented itself almost accidentally. 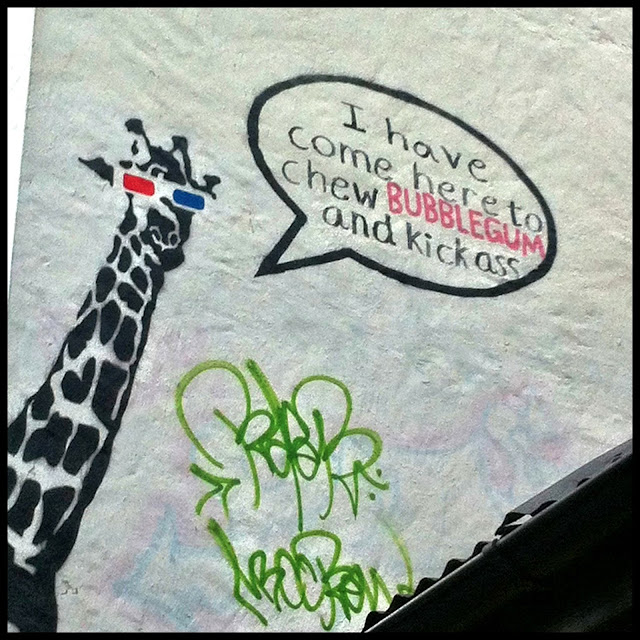 friends were heading over to airwaves festival in reykjavik and offered their couch for me to crash on on my way. the layover on icelandair costs no extra, so well, why the hell not.

the festival packs the city with music fans from all over the world, and therefore my experience probably wasn't the most typical in reykjavik. for example, i've heard you only need a couple of days and end up knowing the locals and becoming a regular customer at your favorite spots. the city is small, granted, and the local people are friendly, but the selection of inviting bars and restaurants is quite extensive, really, and i could not pick my favorite.

i was expecting mind-blowing nature and was delivered an amazing scenery unlike anything i've ever seen before. one day we took a ride around the golden circle, a popular tourist route with geysers, volcanic lakes and icy waterfalls. the strange, barren landscape inescapably reminded nothing familiar and turning corners revealed sights that seemed indefinitely novel. 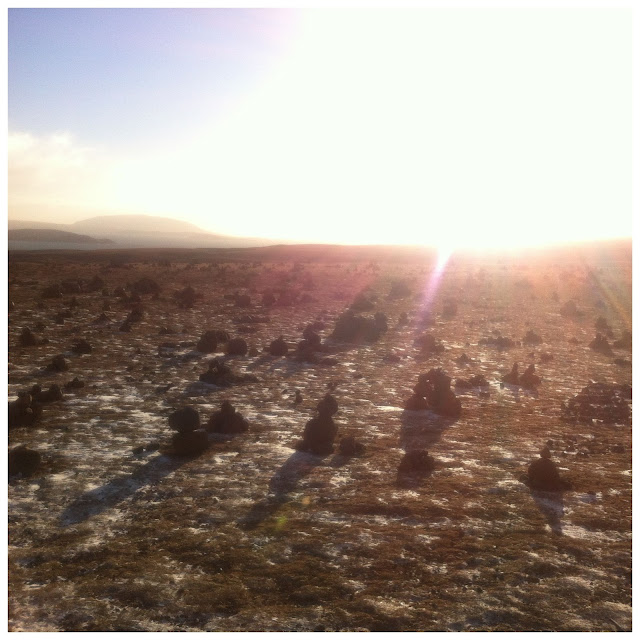 we were also greeted by the tropical (!!) storm rosa with winds that quite literally blew me off the street. at times on all fours, mostly hanging on to street signs and chains lining pedestrian walkways, we managed to get around in the city during the storm. the locals were startled but in a country where the rental cars all sport a sticker that instructs to open the doors carefully because of gusty winds, i guess it wasn't that radical.

my favorites were still the unexpected human interventions, such as a small chapel in the middle of nowhere next to a private farmhouse and a summer house trailer park. the round and cuddly sheep stared back at us and run away ruining every single photo opportunity. the ponies with their wild hair. the smell of rotten eggs everywhere as a source of endless fart jokes – yes, we are that lame.


the first performers at next year's airwaves festival are out. cannot wait to go.