when el bulli closed its doors last july, i was amongst the innumerable people who regretted the fact that we never took the proper steps to secure a seat at one of the extravaganza of servings they offered for the 24 years chef adrià was in charge of the kitchen.

as i read around twenty articles about the last meal served to a special crowd of invitees, my feelings fluctuated from grief to bitter rage. why did i not just once do something i intensely wanted instead of putting it off indefinitely?

there are spots around the world where the talent can still be experienced – such as tickets in barcelona – , but it is a tepid consolation for missing out on the grand spectacle of the original.

if i were talented in the kitchen, i could always try the cookbook. for voluntary and utter mortification, there probably isn't a better source, unless i wanted to venture to the most passé of things and got myself a molecular gastronomy kit: not sure if playing a chemist for the sake of a circus was arrogant or just plain stupid. it's as if i forced my family to endure a set of opera arias after two weeks of singing lessons...

phaidon's newsletter around the same time as el bulli was closing intrigued me. they announced a new cookbook from adrià: the family meal. it was to be a collection of recipes the staff enjoyed at the restaurant.

i placed a pre-order without hesitation, but when the book finally arrived about a month ago, my expectations were surpassed intensely and manyfold.

it was as if adrià had realized that those of us who never got to enjoy the art of his kitchen could not attain consummation from attending copycats of molecular gastronomy, but needed gentle, warm comforting to ease our distress.

thus, he built a book of 31 meals worthy of the regular home kitchen, a great cookbook in the detailed instructions it provides and something that unassumingly reassures someone like me that "no, the fact that you had no idea how to cook caramel does not mean you're not worthy of enjoying the best cooking and dining experience."

the amount of pictures, the lists of essentials in both utensils and ingredients, and the basic recipes provide a solid foundation for anyone wanting to know the basics of cooking. the meal recipe ingredients divided into buy fresh / in the pantry / in the fridge and a timeline for organizing the menu come together as an experience only the best mannered company can provide: effortless and cordial. 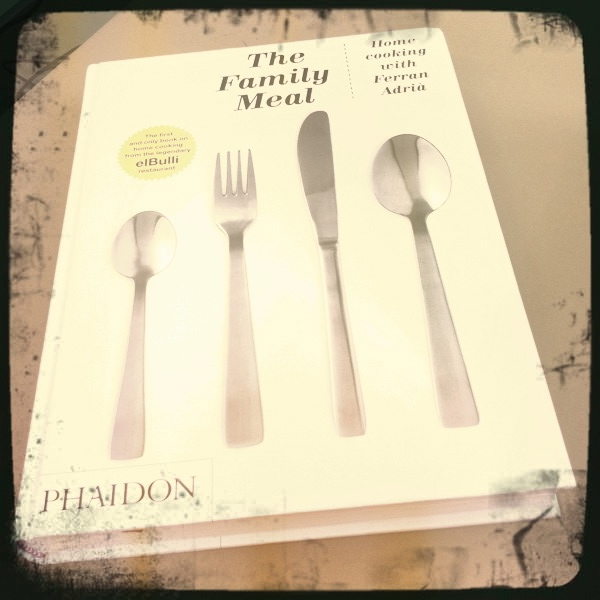 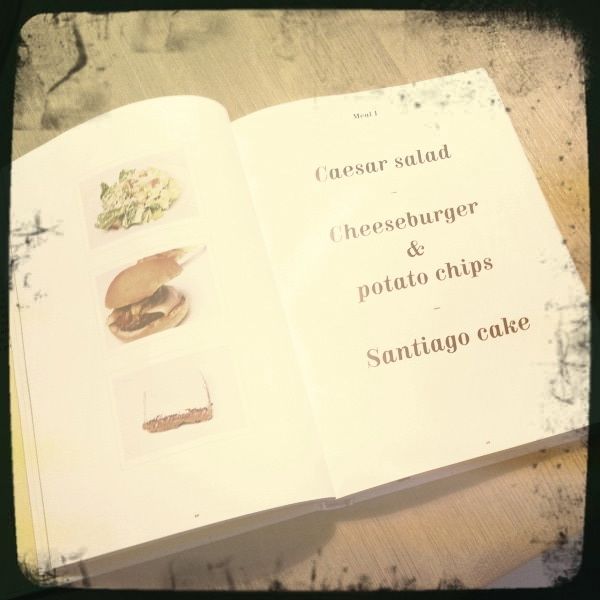 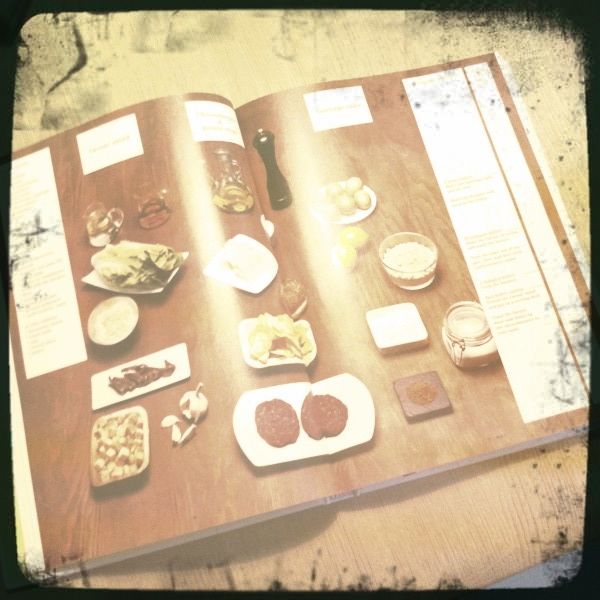 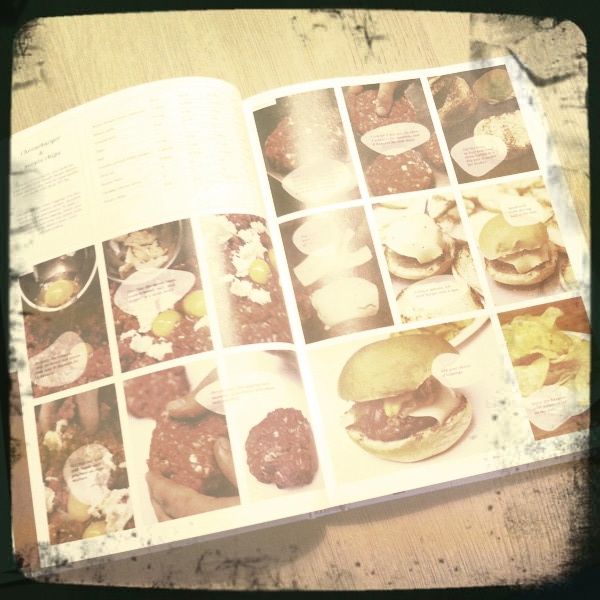 i will enjoy one of the meals – perhaps #5: polenta and parmesan gratin, sesame sardines with carrot salad and mango with white chocolate yogurt –  watching the el bulli movie with the regret a procrastinator only is capable of.

and then i'll just move on, just that much wiser.

"when el bulli closed its doors last july, i was amongst the innumerable people who regretted the fact that we never took the proper steps to secure a seat"

anonymous, your two words are slightly ambivalent, but: yes, i was amongst the people who regretted.

or if you're referring to not being able to reserve a seat, it's true that it prolly (most definitely) was difficult, but since the questions was raised amongst my group of friends the first time in 1999, there were plenty of years to actually get into action rather than just talk about it.