it may be another question of which came first, but there is something immensely fascinating in the sort of photographic evidence most of us strive for when visiting tourist destinations. i am talking about the obvious state of affairs that for someone to visit pisa for the first time and not return with a picture of the leaning tower seems impossible. the same adheres to iconic buildings and statues globally: the proof of a successful visit is a photo of the landmark associated.

because we're often taken on predetermined tours and given mere moments to capture the images we wish to catch, it hardly comes as a surprise that the results staining our films - or the pixels on our screens - share a significant resemblance to each other. so much so, that one may start to wonder whether sometimes we're consciously attempting to recreate photos that we've seen in other people's photo albums and streams.

to put it more bluntly: we'd feel somewhat awkward if a friend showed a set of pics from pisa and the only shot of the tower was taken from an angle that did not showcase or accentuate the tilt – unless there was some other artistic merit to the snapshot, that is. right?

this observation inspired photographer corinne vionnet to arrange images she found online via search engines on top of each other. the resulting photos are dreamlike, impressionist collages which challenge the idea of personal memories and, moreover, the role recognizable icons play in our understanding of the cultural landscape which weaves imaginary with the real.

in the series photo opportunities vionnet's photos portray some of the world's most illustrious landmarks via our collective perspective and proves that we very much see as one. 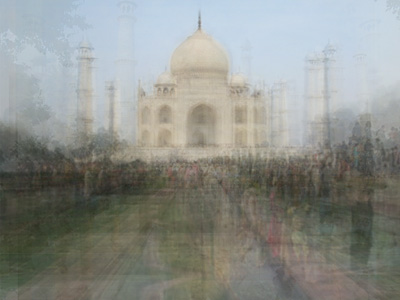 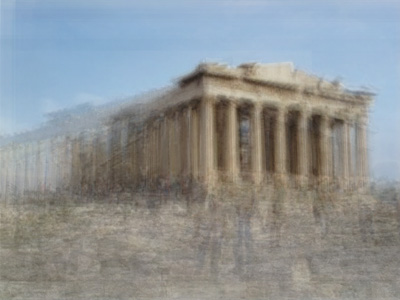 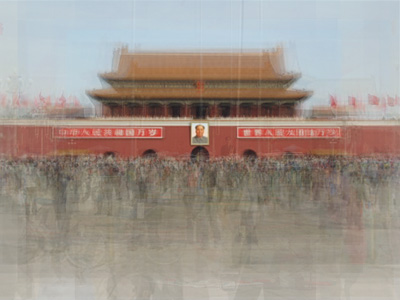 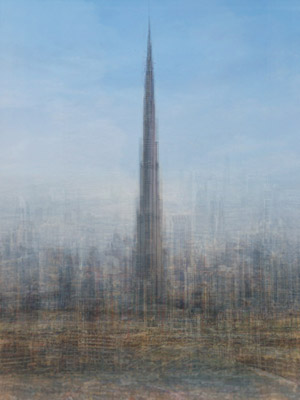 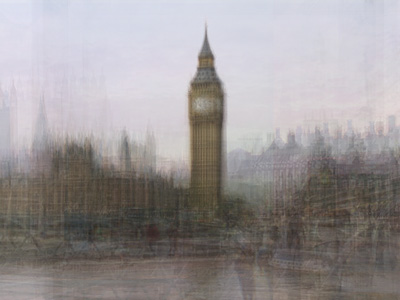 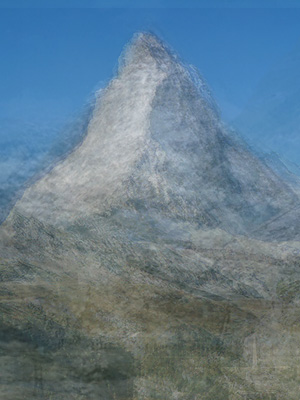 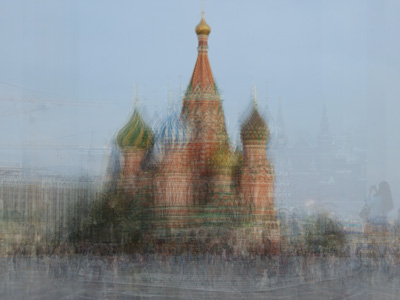 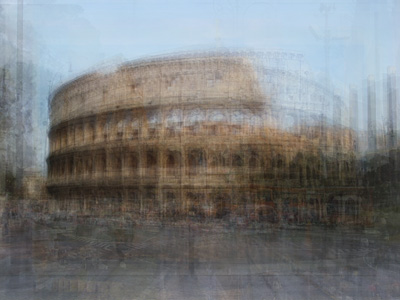 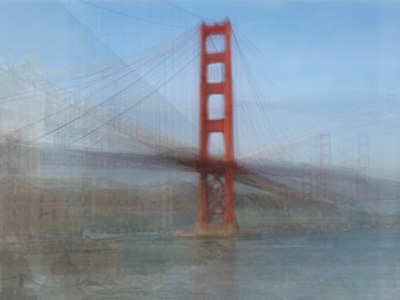 Email ThisBlogThis!Share to TwitterShare to FacebookShare to Pinterest
Tunnisteet: art

vasilisa, i know. both aesthetically and mentally stimulating.